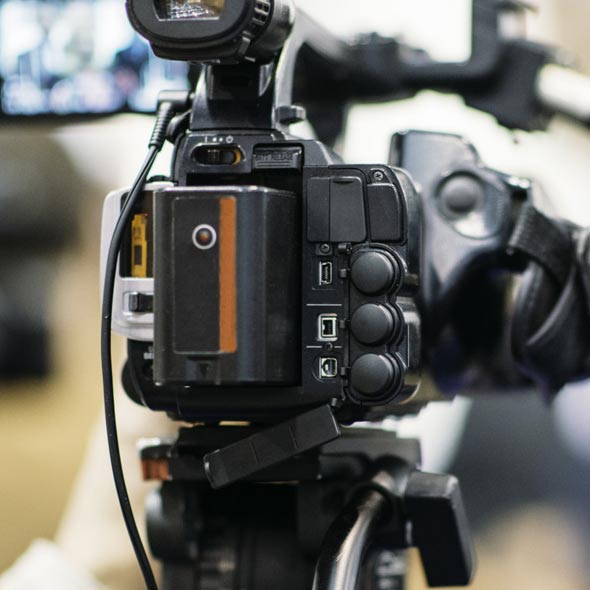 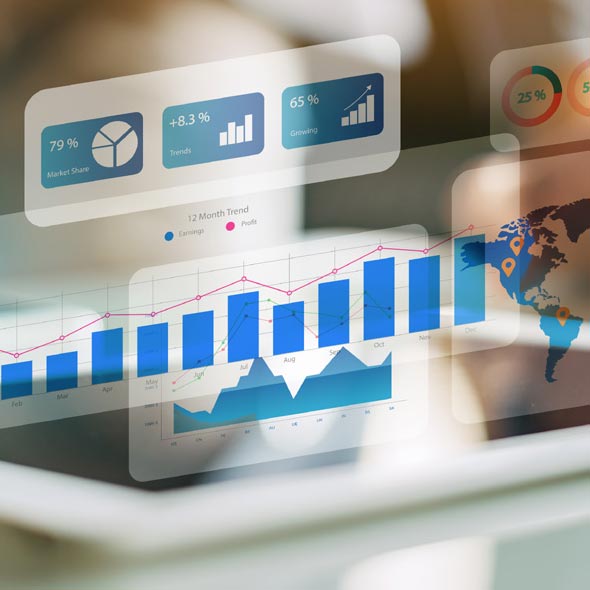 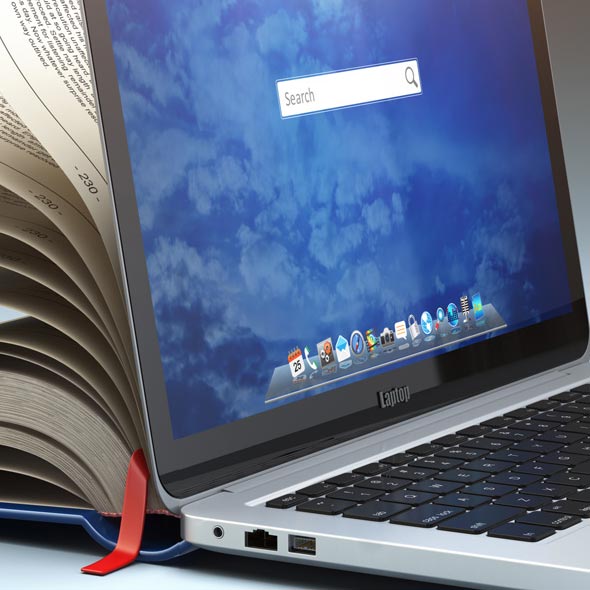 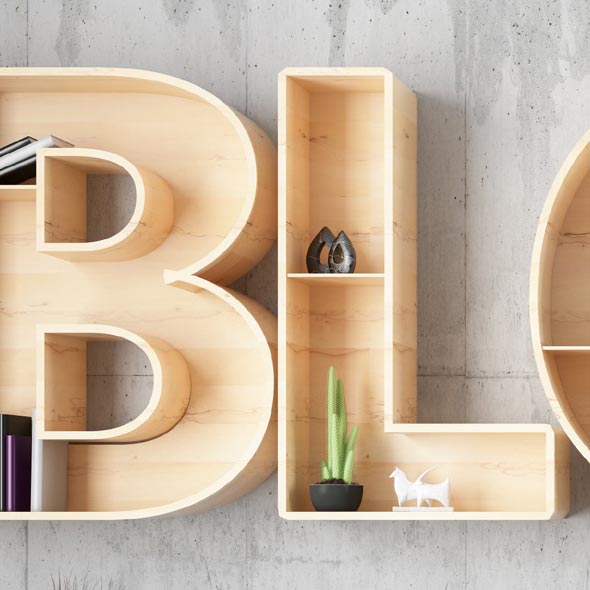 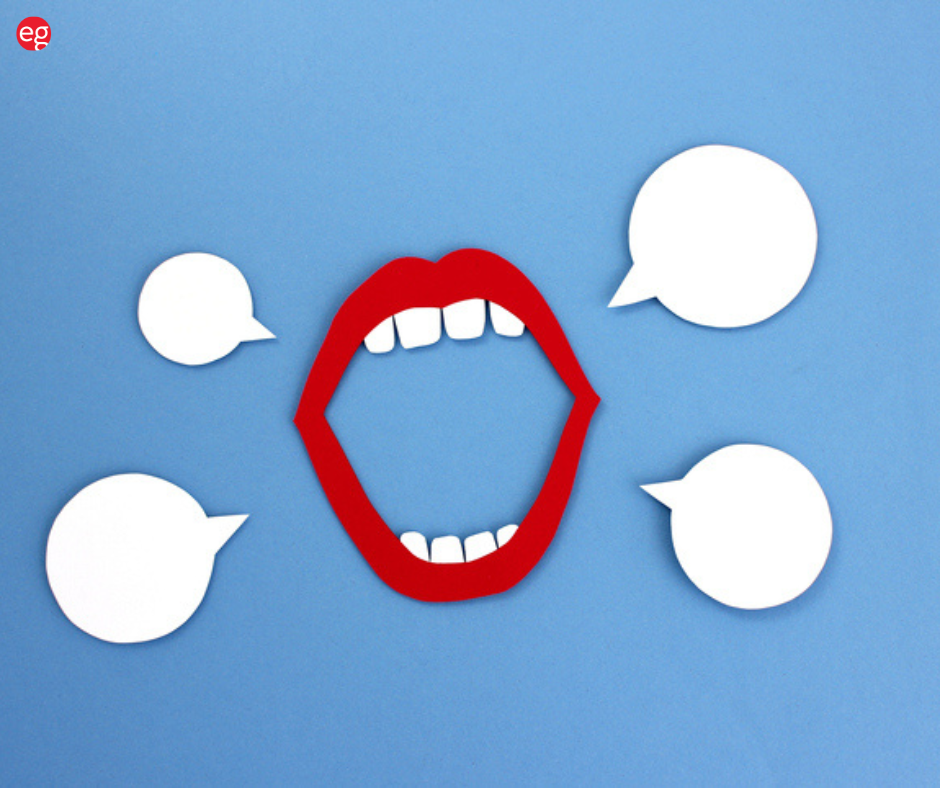 Most of us have left our high school days behind, but we may sometimes feel like our workplaces resemble those old stomping grounds – especially regarding rumors. False stories about the boss, company decisions, coworkers, or even you can spread quickly and create a toxic environment. If you find yourself on the receiving end of some office side-eyes and quiet whispers, here are some tips to help you work your way through the situation with your head held high.

It’s common for people to talk about others behind their backs. If you feel that you’re the subject of gossip—whether true or not—you should confront the person immediately. Confirm with your team that the rumor isn’t true; sometimes, this can help build trust and improve coworkers’ relationships. Once you’ve gathered all of this information, you should speak with the person who started the rumor; do this privately so as not to embarrass anyone. Don’t use this time as an opportunity for revenge.

When dealing with gossip, it’s essential to remember that the person spreading rumors might not even realize they’re doing it. If you let them know that what they’re saying is hurtful, they might not even realize they were doing anything wrong. Talking privately may clarify the issue—but sometimes people continue their gossiping after being confronted. Gossip can also be problematic because often no one wants to seem like a snitch—but if you catch someone in a lie or a rumor about you, confronting them about it can stop the flow of gossip and turn people against them.

Keep Your Emotions in Check

When coworkers start spreading rumors about you, it’s easy to get upset. But remember that it’s not worth your time to be distracted by silly rumors about your work ethic or home life. Your career and reputation are too valuable for you to take gossip seriously. If someone says something about you behind your back, try not to let it bother you too much. Instead of confronting the person face-to-face and setting them straight right off the bat, have a plan of action mapped out so that if you feel like giving in to the urge to confront them, you can keep your emotions under control. While it might seem tempting to argue with them and tell them off for their comment or gossip, avoid getting caught up in the moment—you never know what repercussions could come from getting into an argument with a coworker.

When confronting a person who may be spreading rumors about you, don’t ask them why or demand that they explain themselves. Instead, tell them calmly how the gossip has affected you personally. You can do this by explaining that you know what they were saying and would appreciate it if they could stop. This type of confrontation will help prevent things from getting heated and allow both parties involved to come to a mutual understanding and respect each other as equals.

Instead of arguing with a person about what they’ve said about you, it can be more effective to confront them with a statement like “I’m aware of what you’ve been saying about me. I would appreciate it if you wouldn’t say those things anymore.” If that doesn’t work, consider ignoring the situation entirely. It’s essential to be confident in yourself and your actions so that you don’t attack the other person or try to get back at them for talking negatively.

If you find yourself in a situation where coworkers are not respecting your personal boundaries, don’t be afraid to ask for help. It may feel embarrassing to tell someone you’re being gossiped about. Still, it’s essential to remember that the gossip is about you and that the people talking about you probably don’t know or understand the whole story. Also, if you feel uncomfortable talking to a coworker directly, there are other ways to get help. You can speak to your manager or write an email to HR asking them to intervene on your behalf. You could also reach out to a trusted colleague who has experience dealing with conflict in the workplace.

When you’ve taken the necessary steps to address gossip, and it hasn’t stopped, or if the talk is discriminatory or exclusionary, you can report it to your manager and consult HR. In some situations, if there’s still a problem after your first conversation with HR, file an official complaint. The biggest thing to remember is that HR needs proof that the gossip has been happening.

If you want to reduce the gossip in your office, do not talk about people behind their backs. Try to keep in mind that people have feelings and that if you say something, they’ll likely find out. Talking negatively about other people will only cause them to feel that they are being victimized, and they may be less likely to trust your intentions in the future.

Try focusing on the positives when you talk to your coworkers and try to be more constructive with your criticism. If someone is making a mistake, instead of telling them how they messed up and telling everyone in the office, show them how to do it better by giving them pointers for improvement and keep it between the two of you.

When you find yourself in the middle of a rumor, resist talking about co-workers’ personal lives. Instead, address false stories and ask for help if you need it. Set an example of a gossip-free environment by being aware of what you do and say. Gossip becomes a problem when it spreads rumors or makes people feel uncomfortable at work.

We’ve been in this business for decades and have developed a deep network of professional connections. Whether they’re companies looking for talent, job seekers looking for work, or an up-and-coming store in need of some temporary help, we know the right people to bridge the gap between the hiring and the hired.

But what’s more, we get to know people. From employers hiring to candidates looking, we take the time to listen and learn. We hear your likes, talents, and needs. We gain an understanding, and with it, we’re able to facilitate lasting relationships between businesses and people.

Back to Blog Page
By continuing to browse the site you are agreeing to our use of cookies.